Who Needs a Man When You Got a Gun?

Women and their Firearms in Midwestern America

What does gun ownership mean to armed women in a city in the Midwestern United States? Gun culture is an aspect of American life which has been neglected in anthropological literature. I examine how armed women I met and shot with told me how carrying guns ‘empowers’ them. Firearms allow them to break culturally produced stereotypes concerning their capacity for violence, allowing self-defence and facilitating empowerment. However, I argue that female gun ownership simultaneously reproduces heteronormativity as is relies on the assumption that women are inherently vulnerable, needing protection. Guns, a symbolically masculine object, are ‘the equaliser’ for women. 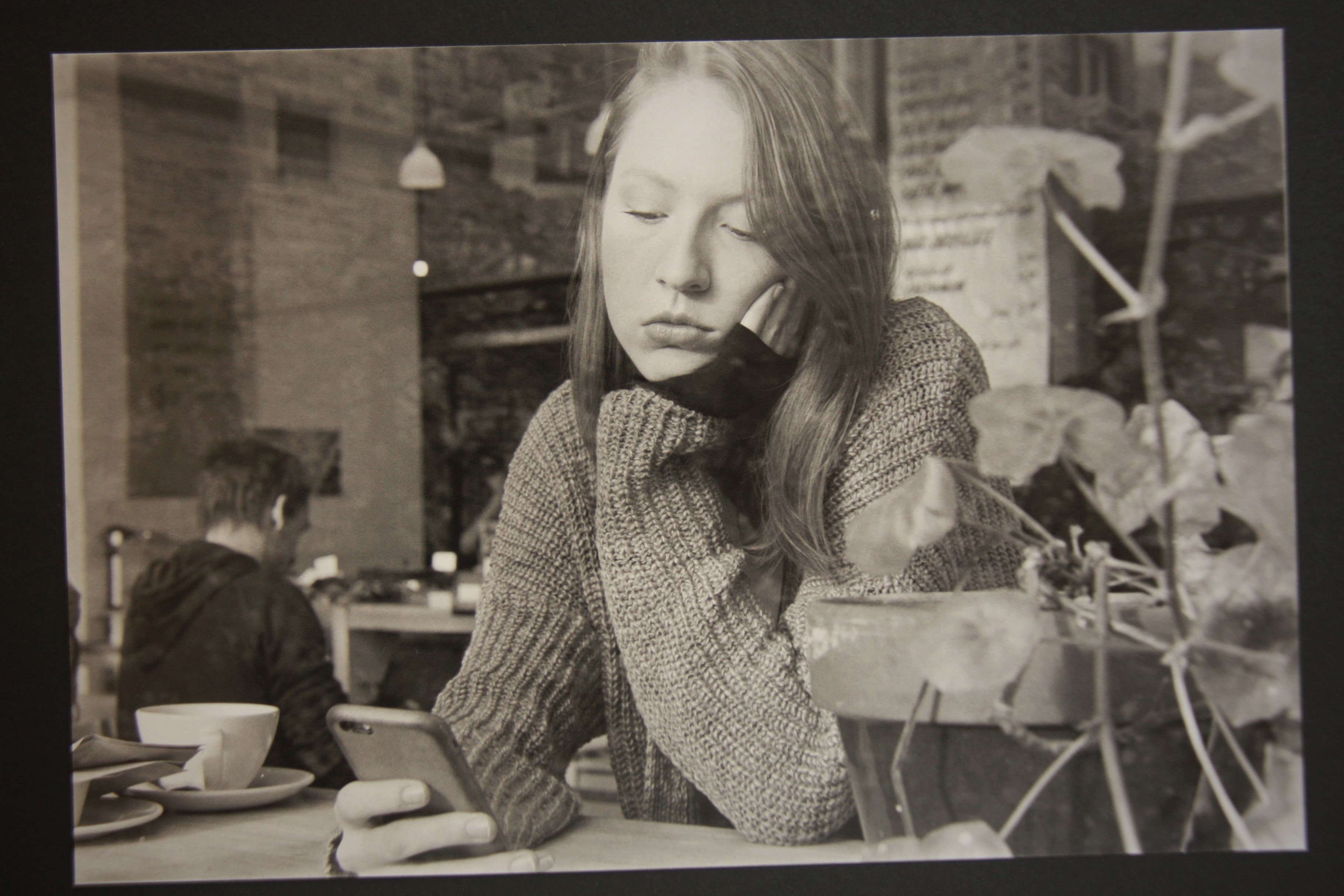 This is an Open Access journal. All material is licensed under a Creative Commons Attribution 4.0 International (CC BY 4.0) licence, unless otherwise stated.
Please ensure you have read our Open Access, Copyright and Permissions policies.

re:think - a journal of creative ethnography

Supported by the School of Social and Political Science and the University of Edinburgh Social Anthropology Society.

This journal is hosted by Edinburgh Diamond. All material is licensed under a Creative Commons Attribution 4.0 International (CC BY 4.0) licence, unless otherwise stated.