Terminal Pleistocene lithic variability in the Western Negev (Israel): Is there any evidence for contacts with the Nile Valley?

At the end of the Pleistocene (25,000-15,000 BP), there is a shift to more arid conditions in the Negev and the Sinai corresponding to the Last Glacial Maximum. For the Nile Valley and the Levant, the lowering of the Mediterranean sea level, the expansion of the Sahara and the desiccation of some major eastern African lakes had important consequences on: (1) the general behaviour of the River Nile; (2) the landscape around the Nile Delta; and (3) sand dune mobilisation. Despite this shift to more arid conditions, there is abundant evidence for human occupation in the Egyptian Nile Valley and in the arid zone of the Southern Levant at this time. In addition, contacts between these two regions have sometimes been suggested, mainly by genetic studies, including early ‘Back-to-Africa’ dispersals.

This paper focuses on the analysis of six terminal Pleistocene (ca. 25,000-15,000 BP) lithic assemblages from the western Negev Desert dunes in Israel, attributed to the Early and Middle Epipalaeolithic. The analysis relies on the chaîne opératoire approach combined with attribute analysis that enables quantification of typo-technological differences. Results of this analysis allows comparisons with assemblages from the Egyptian Nile Valley analysed in the same way previously. This comparative analysis is then used to discuss hypotheses of potential technical diffusions between these two regions. Current archaeological evidence therefore does not support any contacts between populations between the Levant and the Nile Valley at the end of the Pleistocene. 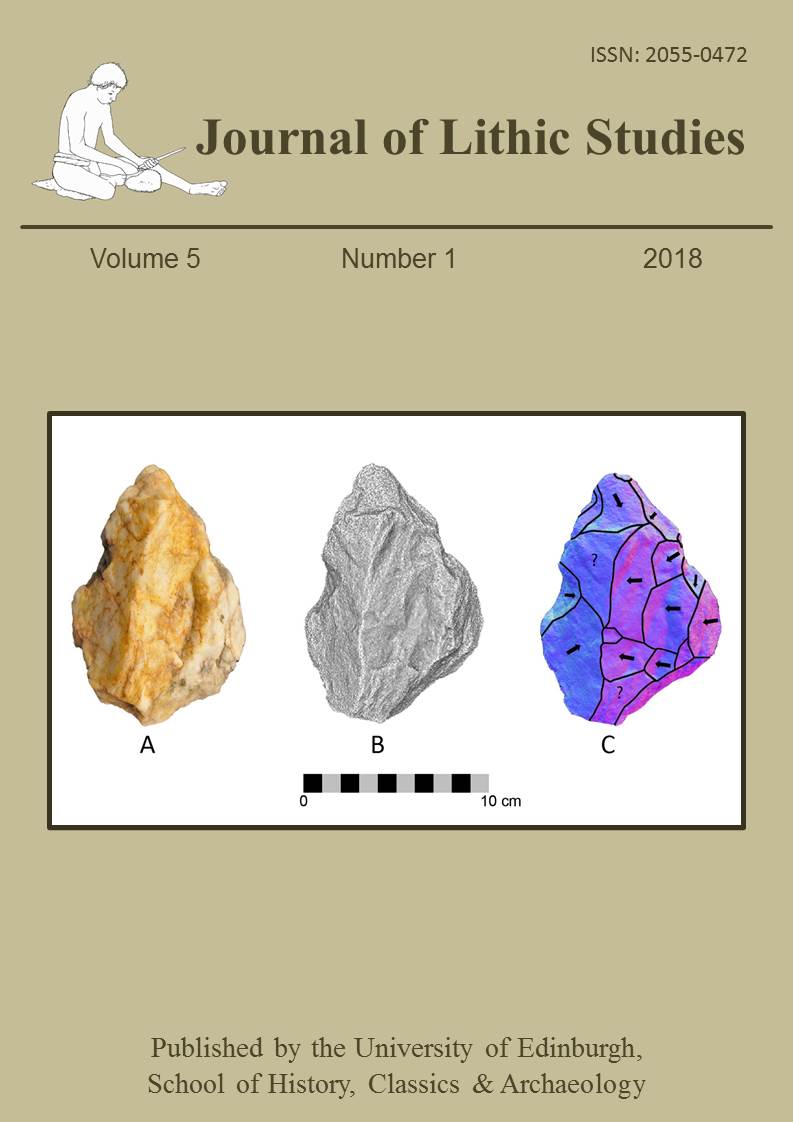