Pulmonary Insufficiency in the Critically Ill

In recent years clinicians concerned with intensive care have become increasingly aware that pulmonary insufficiency may develop shortly after the apparently successful immediate resuscitation of the critically ill. The incidence of this complication is high, a figure between 30% and 50% being generally accepted (1). In its initial stages respiratory tract infection does not appear to play a part though bronchopneumonia may later supervene.

The impact of this adult respiratory distress syndrome (ARDS) on surgeons dealing with extensive trauma, sepsis, burns and haemorrhagic shock has been dramatic and since 1968, when the first conference devoted to the pulmonary effects of nonthoracic trauma was held (2), investigation into the problem has been energetic. Essentially two opposing viewpoints have evolved to account for the occurrence of ARDS. That they are interrelated should become clear in the following discussion. 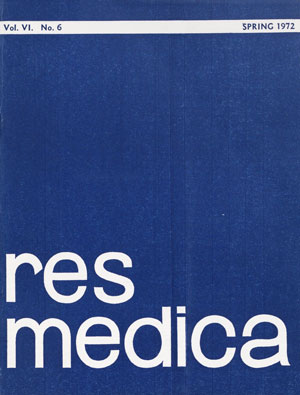