Standing stones and megalithic monuments are impressive remains from a remote prehistoric world that for the British Isles began some 6000 years ago and led to a cultural flowering that peaked in the Late Neolithic and Early Bronze Age with the rise of fine megalithic monuments like Newgrange, Knowth, Drombeg, Maeshowe, Avebury and Stonehenge. Nearby on the European continent, what may be called an era involving megalithic culture had begun a few centuries earlier (as at Carnac and Locmariaquer), and still earlier in the Mediterranean lands and islands (e.g., the Tarxien Temple in Malta), south-eastern Europe, the Near and Middle East, and India beyond. 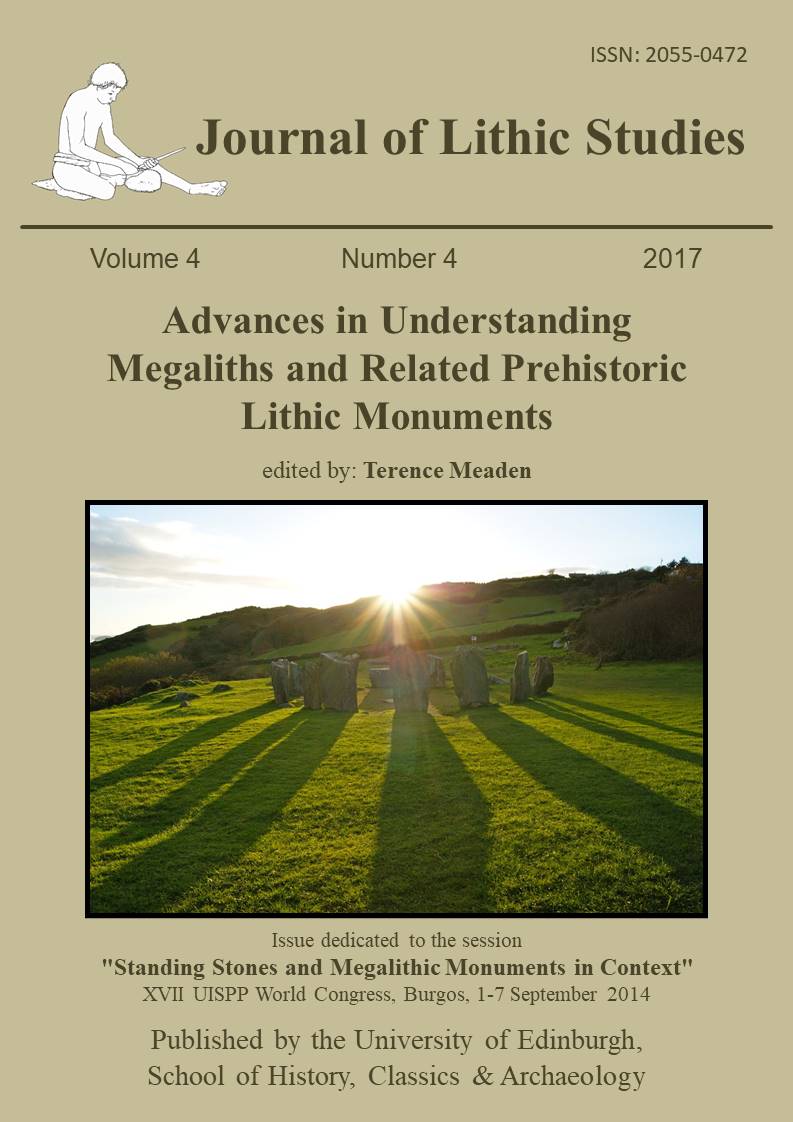