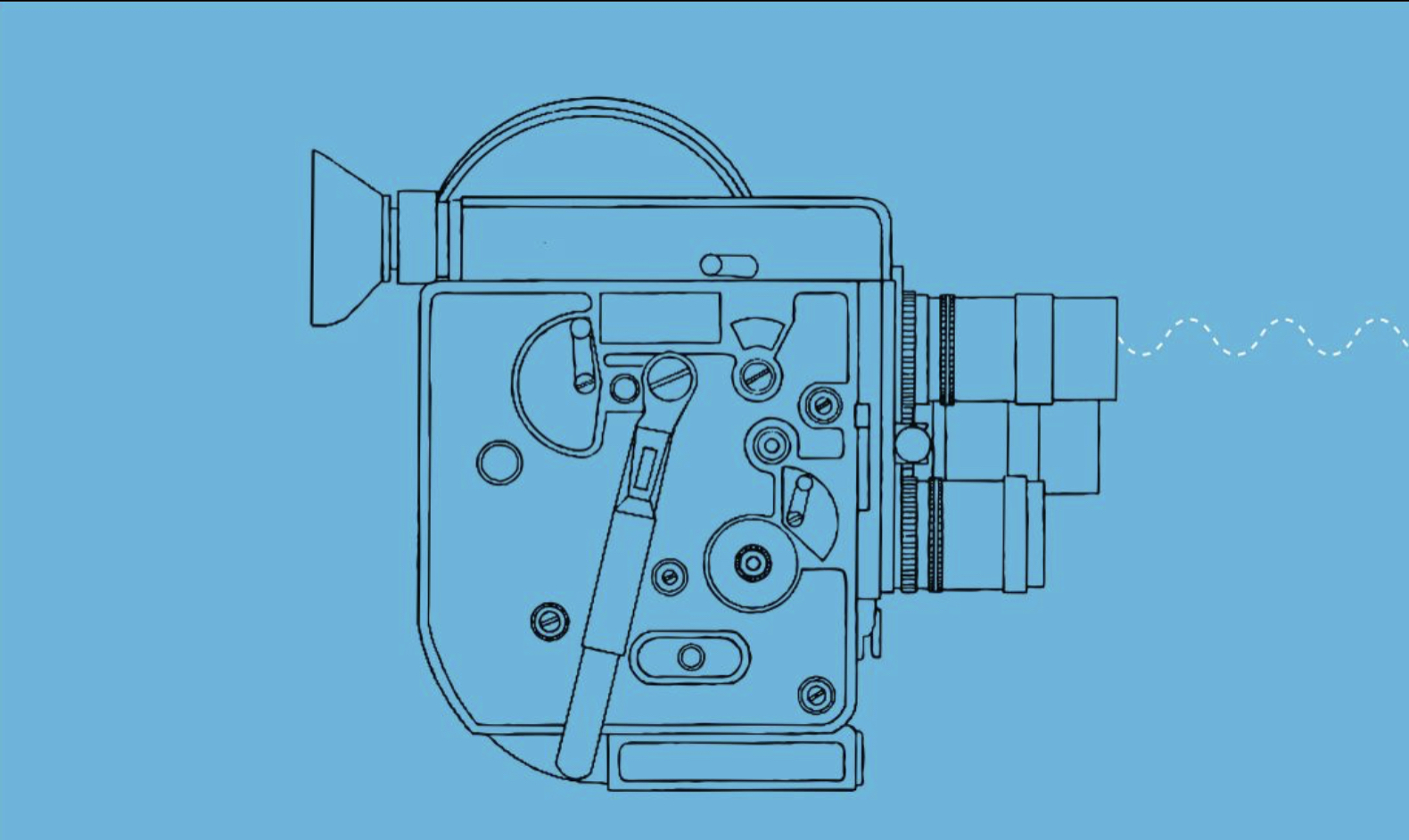 Film-Philosophy  is an international, open access and peer-reviewed academic journal dedicated to the engagement between film and screen studies, film theory and philosophy.

Film-Philosophy  considers articles on any subject relating to film (broadly understood to include all screen media) and philosophy.  Film-Philosophy  is interested in the ways in which films develop and contribute to philosophical discussion. We particularly welcome articles that set up an active engagement between film studies and philosophy, thereby sustaining a thoughtful re-evaluation of key aspects of each discipline.

Please see our Calls for Papers.

All issues of  Film-Philosophy  are published by and available at  Edinburgh University Press.

The Editorial Board of  Film-Philosophy  is  committed to equality, diversity and inclusion  and implements reviewing, commissioning and  publishing processes that reflect these values.  Film-Philosophy endeavours to be a forum  where scholars from diverse backgrounds can  engage in film-philosophical debates.