The sword and the knife: a comparison of ancient Egyptian treatment of sword injuries and present day knife trauma.

The Edwin Smith papyrus is the oldest known surgical treatise, thought to have been written in 1700 B.C. It was first discovered in Luxor in 1862 and was first translated from hieroglyph script by Egyptologist, James Henry Breasted in 1930. The papyrus details forty eight traumatic injuries which are topographically organised and considered formulaically through examination, diagnosis, prognosis and treatment.

The Khopesh was an ancient Egyptian sickle shaped sword which was thought to have been used to inflict a slash-type sharp force injury during battle. Treatment of these slash-type wounds as described in the Edwin Smith papyrus are compared with the current treatment of equivalent slash-type injuries, commonly knife wounds in the twenty first century.

Comparison of a variety of components involved in the treatment of historical and modern slash-type sharp force wounds has illustrated that despite advances in medical practice, some of the basic principles of our current treatment regimes are derived from practices established thousands of years ago by the ancient Egyptians.

Seckam, A., and Cooper, R. Understanding how honey impacts on wounds: an update on recent research findings. Wounds International. 2013; 4: 20-25. 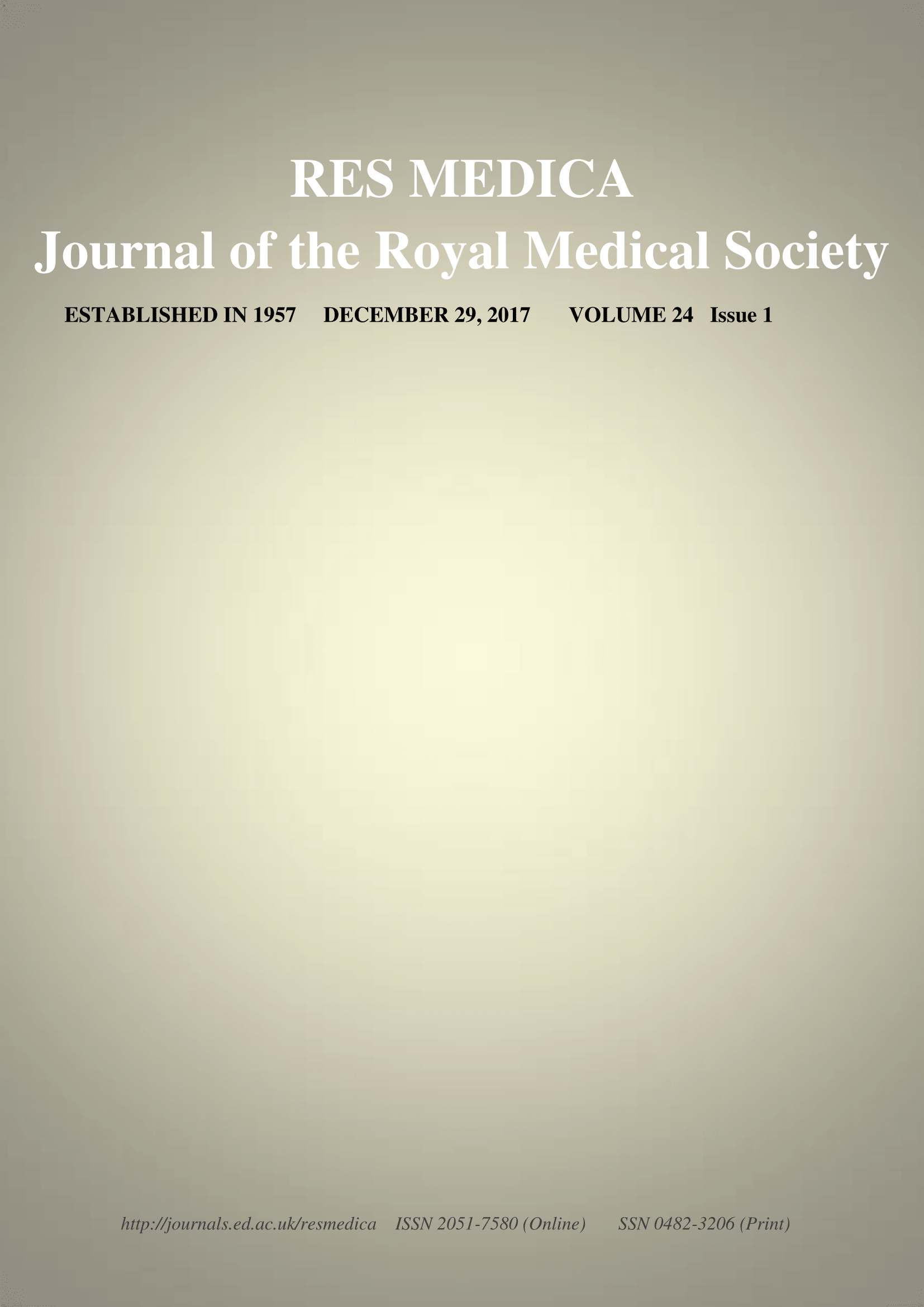