Beyond the Unquestioned Body: Some New Corporeal Nuances - A Comparative Review of Two Ethnographies of the Body

This article questions the Cartesian mind/body dichotomy followed by most Western academia. It compares and contrasts two ethnographies of the body that entail different theoretical conceptions of the body, casting doubt on the ‘Cogito ergo sum’ which reduces the body to this ‘common thing’ on which the authority of a superior private mind is exerted. The first ethnography - ‘The Body of One Color: Indian Wrestling, the Indian State, and Utopian Somatics’ by Alter (1993) - seems to follow, at first, this tradition, defending the Foucauldian image of an inanimate and politically benign body inhabited by a multiplicity of external force relations called ‘power’. However, in his conclusion Alter (1993) questions the Foucauldian framework stating that the Indian wrestler does not express his protest rationally, but fundamentally embodies his opposition to state domination. The second ethnography - ‘Words from the Holy People: a case study in cultural phenomenology’ by Thomas Csordas (1994) - introduces his concept of ‘embodiment’ as the way bodies are inhabited in the world prior to all abstract objectifications of it. I conclude with Lambek’s original argument (1998) that the discussed mind/body problem arises from the human capacity of self-reflection and needs to be understood in its specific Western socio-historical context. 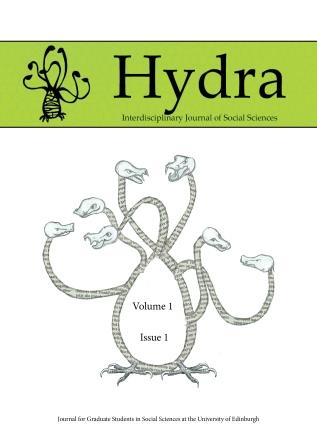 Authors who publish with this journal agree to the following terms:

a. Authors retain copyright and grant the journal right of first publication with the work simultaneously licensed under an Attribution-NonCommercial-ShareAlike 2.5 UK: Scotland license that allows others to share the work with an acknowledgement of the work's authorship and initial publication in this journal.

b. Authors are able to enter into separate, additional contractual arrangements for the non-exclusive distribution of the journal's published version of the work (e.g., post it to an institutional repository or publish it in a book), with an acknowledgement of its initial publication in this journal.

c. Authors are permitted and encouraged to post their work online (e.g., in institutional repositories or on their website) prior to and during the submission process, as it can lead to productive exchanges, as well as earlier and greater citation of published work (See The Effect of Open Access).