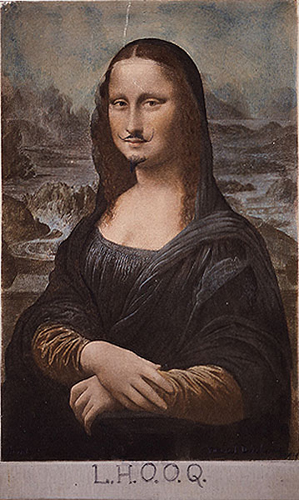 ‘Every now and then a critic or a reader writes to say that some character of mine declares things that are too modern, and in every one of these instances, and only in these instances, I was actually quoting fourteenth-century texts.’

–Umberto Eco, ‘Epilogue to The Name of the Rose’

The idea of ‘authenticity’ assumes that a work can be ‘genuine’, ‘authoritative’, ‘legitimate’: rooted in fact or truth. Yet the possibility of ‘authentic’ representation has always been haunted by the prospect of its antithesis, the ‘fake’ or fraud, and both have become increasingly difficult to define in our globalising world. ‘Authenticity’ – whether it is accepted, invoked, or defied – has remained a dominant construct throughout centuries of cultural production, and is the foundation of many academic discussions that continuously restructure and redefine the concept. This issue of FORUM seeks to explore the notion of authenticity as it relates to areas of culture and the arts.