The Legality of Small Arms Production

An Obstacle to Effective Trade Regulations?

Officially, international control of small arms and light weapons (SALW) has made considerable advancements in recent years, most notably in the form of the 2014 Arms Trade Treaty (ATT). Nonetheless, important systemic and structural deficiencies seem to persist, which prevent these control mechanisms from achieving their intended purpose. In an attempt to find an explanation for these shortcomings, this article traces back previous attempts aimed at combatting the illicit proliferation of SALW, by emphasising both their unbowed demand and the trade’s continuous commercial viability. The example of Bulgarian-made AK-47 machineguns underlines the picture of a system intentionally failing to prevent the weapons’ profitable export. It concludes that following the rise of globalisation, the privatisation of SALW manufacturing industries appears to have become the biggest impediment to effective control. Subsequently, it is argued that most anti-proliferation treaties are deliberately limited to a priori insufficient trade restrictions, as they lack any pre-emptive measures that target these weapons’ mass production in the first place. Once produced, SALW will find a buyer – no matter the existence of trade restrictions. 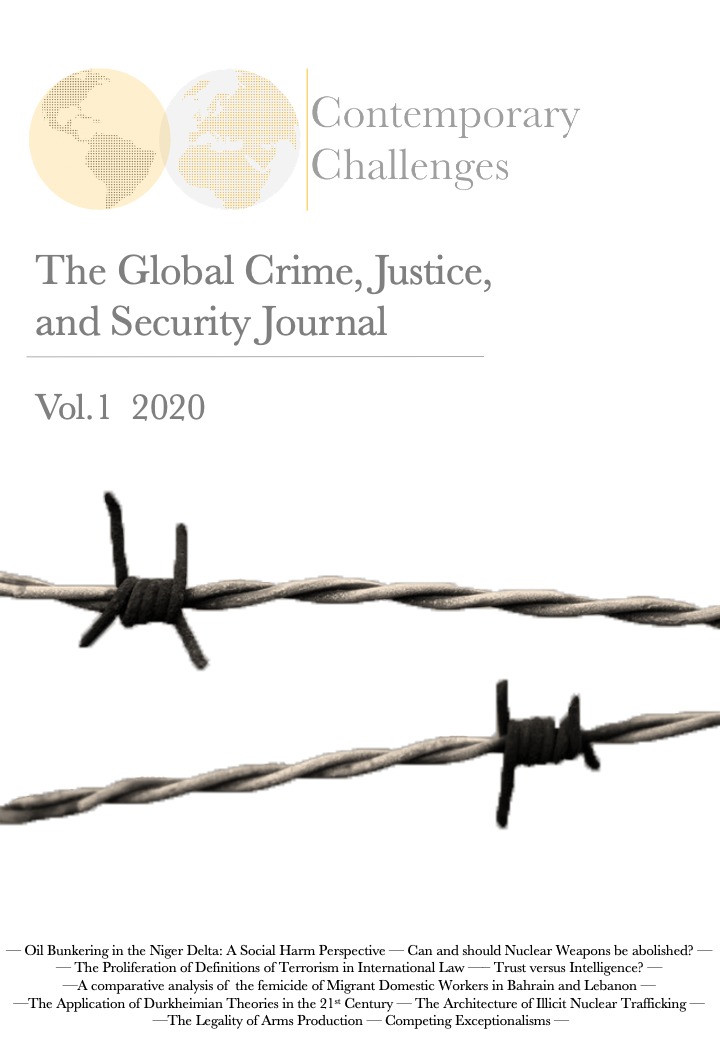